Bob and Kristin Napier, along with daughters Jane and Liz, started Tequila Sheila Events in 2015 to share great food and fun with the Nashville area. The group found immediate success serving both private and corporate customers. In 2018, the business expanded with the addition of “Big Sheila,” a custom built 18 ft smoker trailer designed to complement the original “Tequila Sheila” with additional smoking capacity.

Team Tequila Sheila is led by pitmaster Bob Napier. Bob began cooking at an early age and continues to experiment with styles and methods. After marrying a Texan, he became fascinated with open-fire cooking and Texas Style smoked meat. After much trial and error, Bob developed a style combining all the best attributes of both Texas style and Tennessee style barbecue. Along this path, Bob was mentored by famous Texas chefs, Bill Archer and James Kelly. Today, Team Tequila Sheila is very proud and honored to utilize custom BBQ pits constructed by Mr. Kelly of Bastrop, Texas. 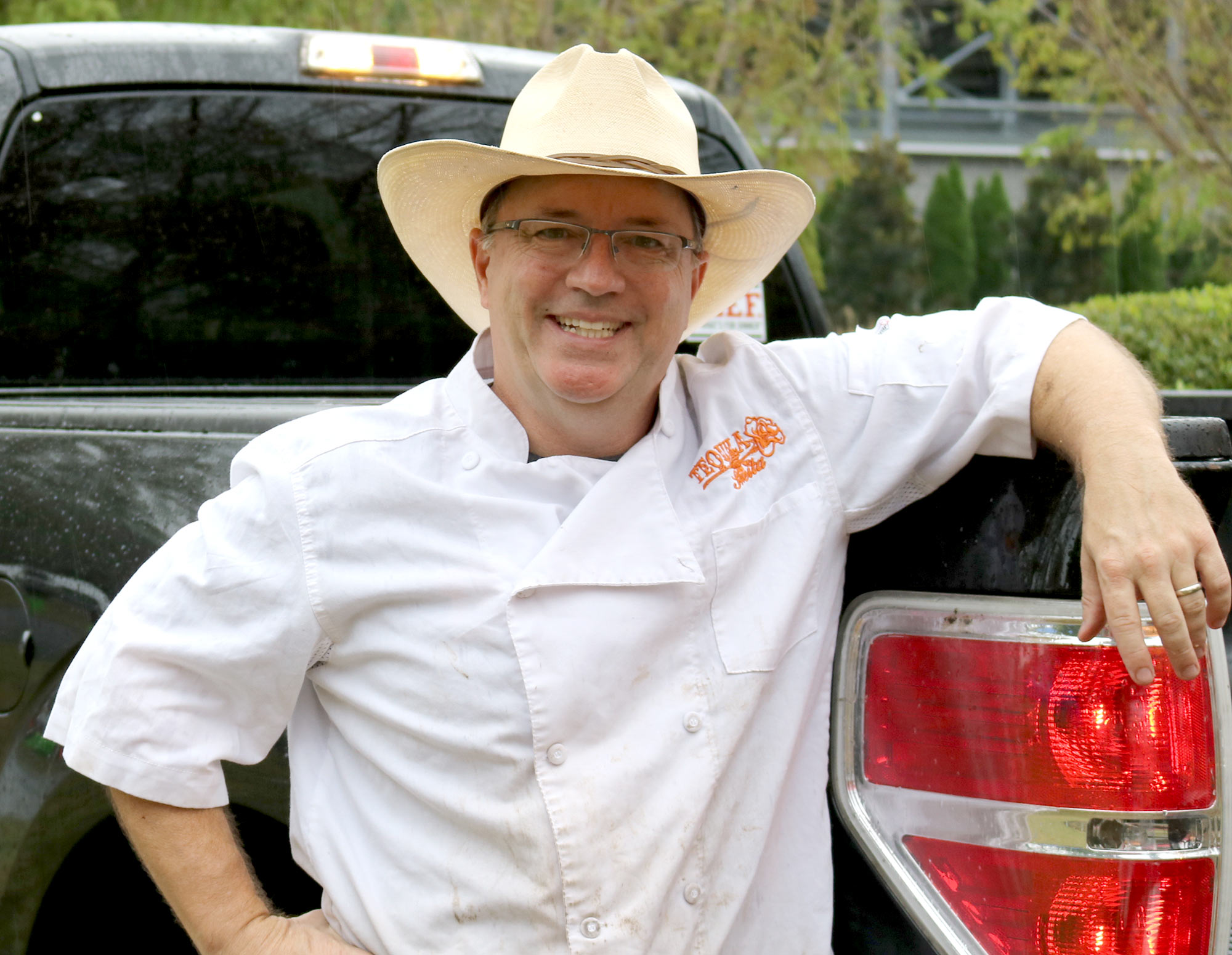 Jane and Liz Napier know their way around the mobile kitchen and smoker. They support all aspects of each catering event. Liz prefers to prepare the St. Louis pork ribs while Jane supports the brisket and chicken preparation. Both girls bring big smiles and energy to the party. 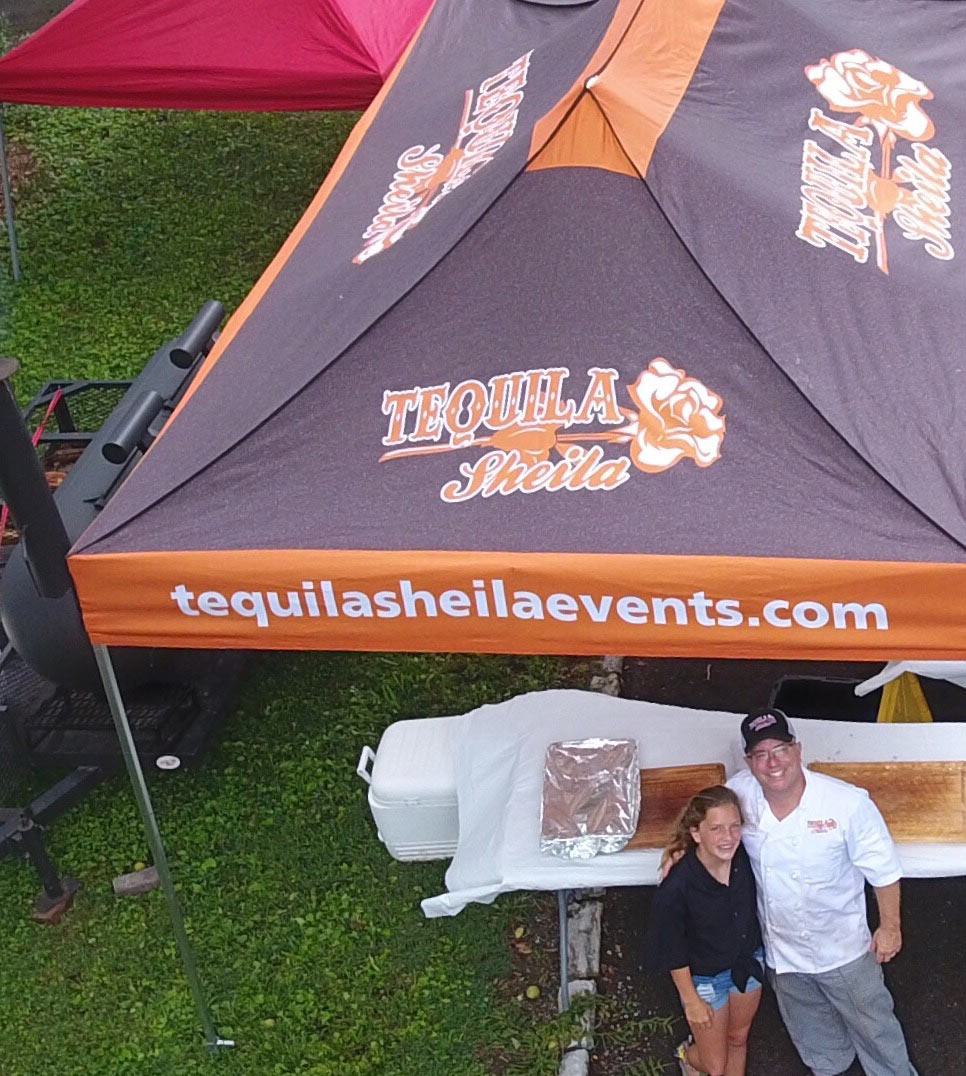 As a native Texan, Kristin has a strong opinion on good barbecue and hospitality. She helps create new recipes and advises on improving our event execution. She is also challenged with keeping the team organized and focused on each event.